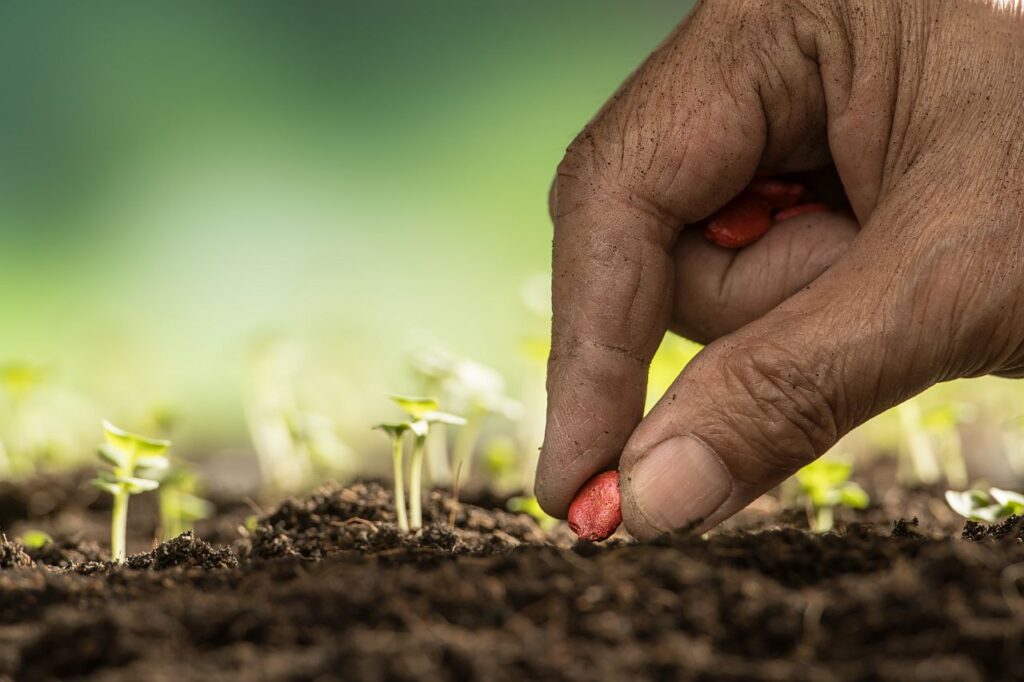 TL;DR – we are facing (another) economic downturn. But every cloud has a silver lining. This time the downturn provides the opportunities to start seeding startups again in a sane and financially-viable way.

“The venture downturn is here” scream the headlines. “Tech’s new season of shrinking”, say the financial articles. Financial analysts do their usual job and spout doom and gloom predictions for the tech market (Business Insider: “The tech industry is bracing for a historic slump”). Me? I sit back, look at the markets, and smile. It’s my favorite time again. It’s seeding time.

Anyone actively involved in venture investing can skip to the next paragraph, but if you’re still here let me give you a brief recap of the startup funding journey. The average startup would start its life with a seed/pre-seed/angel investment. A small (relative term, I am aware) investment that will allow it to reach its first major milestone before raising more substantial rounds of capital to fuel growth (known as the ABC rounds). For this stage I will use the all-encompasing term “seed investing”.

In recent years, with tech booming, seed investing has been upturned. Seed rounds have ballooned in size from an average of $1.7M in 2010 to an average of $4.6M in 2021, while the total number of investments (i.e., companies raising money) has shrunk.

The reasons for that are obvious. With more money flooding the market, VCs raise bigger funds, and bigger funds prefer to invest in later stage companies. Later stage companies, flushed with cash, recruit talent aggressively, raising salary costs, and draining the talent pool in the major tech ecosystems. This, in turn, means less incentives for talented entrepreneurs to leave cushy jobs to start a new (and risky) venture, and a major cost hike in recruiting talent for early-stage companies. As a result, seed stage companies require more capital to hire and seed rounds grow while the number of seed rounds decrease. Just to put some perspective behind this process, between Q1 of 2021 and Q1 of 2022, total seed investment amount grew by 45% while then number of deals decreased by 33%!

For VCs this is bad news. To quote the article that provided one of the charts above: “’The imbalance between supply and demand has pushed round sizes and valuations to a point where investors are no longer rewarded for the risk they take, and seed rounds are now done at Series A prices and sizes from three years ago,’ Jeff Clavier of Uncork Capital”. So it’s no surprise that enthusiasm for seed stage investments has waned.

For early-stage startups this was even worse news. The snowball effect is that while VCs may have invested larger sums in seed stage companies, they required them to be more mature and provide more aggressive KPIs. Which, in turn, meant less companies fit the VC seed-stage mold and less seed investment rounds. Rinse and repeat.

But now the wheel is turning, again. Just like in 2000 and 2008, a downturn is coming, and VCs are pulling back from the larger deals, tech companies are laying off staff, and the future is looking rosier for sane, seed-stage investments.

Don’t believe me? Look at the numbers from the last turn, as published by (again) crunchbase.

In the years following the 2008 downturn, the number of seed funding rounds tripled while the number of later stage rounds remained virtually unchanged. These seed investments are the reason for the current tech boom and the existence of so many unicorns.

So what happens next? I am not a prophet, but based on past experience (I have been involved in startup on and off for over 20 years), a lot of talented people will find themselves out of work or stuck in a tech company that is stagnating, and will start developing their own thing. These new entrepreneurs will be able to gather teams around them from other talented people who have found that the beer taps (or organic yogurt fridge) in their previous company have run dry. We’ll see a new boom of companies seeking smaller funding amounts to get to market. We’ll see seed stage opportunities again. The flood gates will open. Today, my friends, is a good time to start a seed-stage fund.

PrevPreviousAngels, micro-VCs, rejoice! Now is the time to return to pre-seed investing 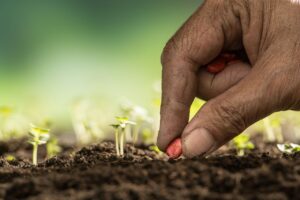 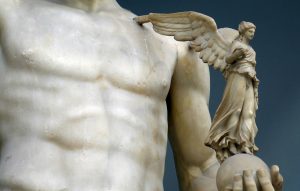 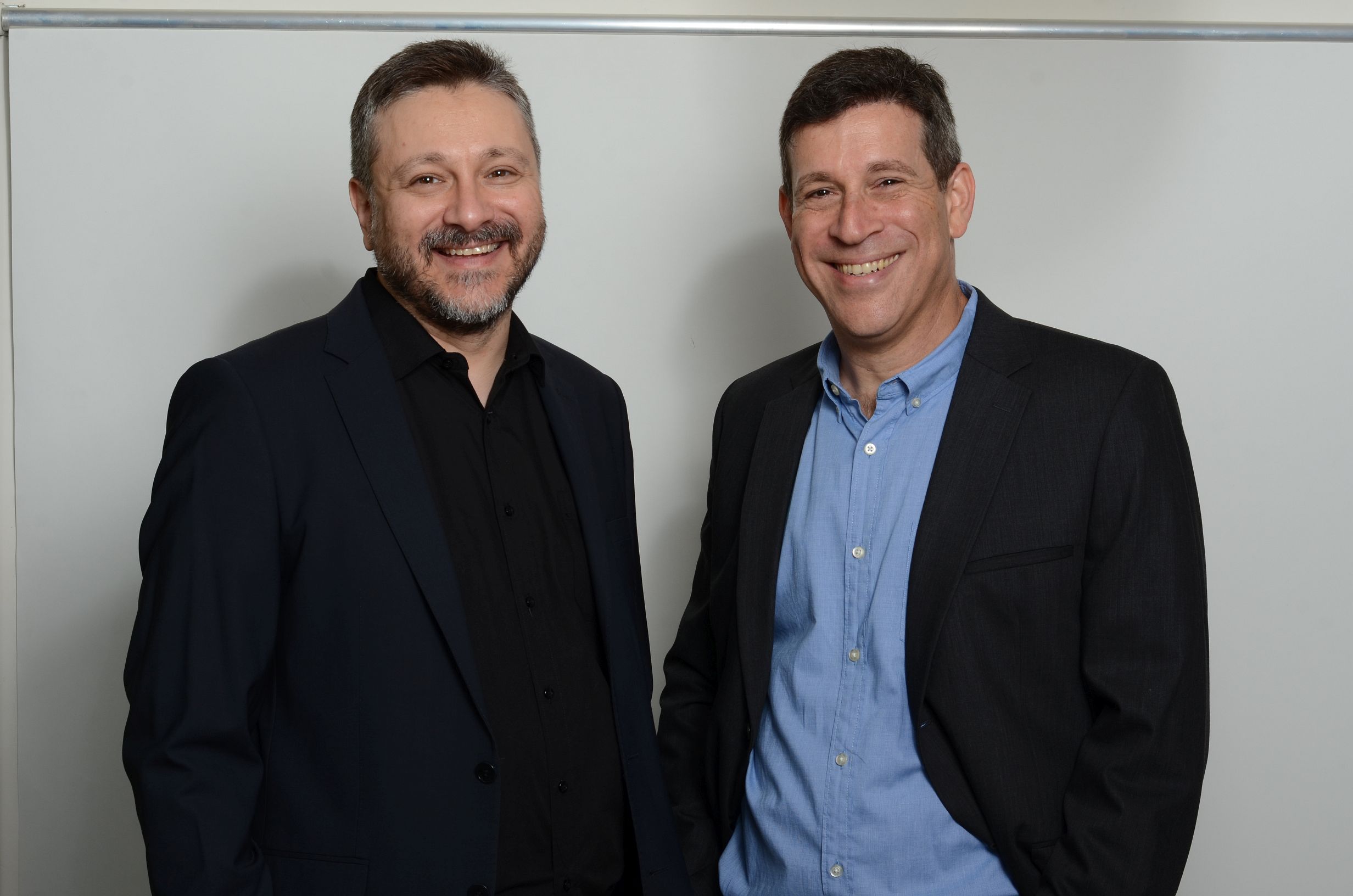